Insight Global CEO Bert Bean was voted as one of the top CEOs in America for women and for diversity in 2022 by Comparably. Bean also won the honor as a best CEO for women in 2021.

Some internal and external advancements at Insight Global under Bean include:

Korryn Williamson, Insight Global’s director of DE&I, says her role would be “impossible” without the backing of leadership, which starts with Bean.

“Bert is genuine in his support and doesn’t see a ‘finish line’ with DE&I,” Williamson said. “It’s a journey, and we are focused on consistent change over time. It takes time, money, energy, and effort to move the needle, and Bert never questions the importance of the work we are doing.”

“Bert isn’t an executive leading behind the curtain,” she said. “Rather, he invests his time and energy to meaningfully support and take action to boost women and diverse groups in the workplace.” 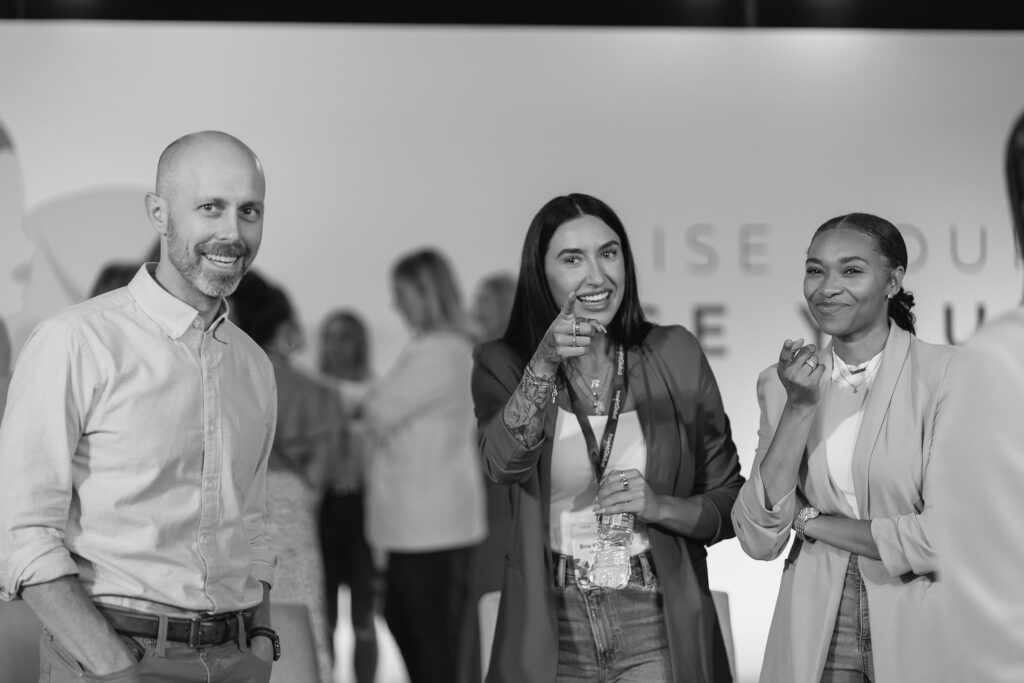 Insight Global as a company also won two Comparably awards: Best Leadership Team and Best Companies for Career Growth. These awards are extensions of Bean’s guidance since becoming CEO in 2017.

“Every leader at IG lives true to our purpose of developing our people personally, professionally, and financially so they can be the light to the world around them,” said Elizabeth Musser, a regional manager and president of the Women’s Leadership Council.

Musser has worked for Insight Global for close to eight years. In that time, she says she’s seen a “noteworthy” culture and leadership transformation, which has helped the company become what is has today—one winning recognition for its culture, career growth, and leadership.

Insight Global established five shared values in recent years. They’re the fabric of everything the company does from the top down. They are:

“It is an honor to be able to work for a company who cares so much about their people,” Musser said.

The awards were given based on what employees anonymously rated their company’s CEO on Comparably, a website dedicated to transparency among employers and employees on the grounds of culture, market compensation, and more.

Comparably also said “additional weight was given to companies with more participation from their employee base, relative to their company size, for statistical significance.” The site put together the rankings based on over 15 million ratings from 70,000 companies.

“The chief executives on this year’s list have fostered company cultures that embrace diversity and inclusion, as shown by the feedback from their female employees,” Comparably CEO Jason Nazar said. “The consensus is that these top-rated CEOs lead with empathy and emotional intelligence.”