Do you want to optimize your resume so that it gets noticed by recruiters and hiring managers? Because the answer is always “yes,” then it is essential to include resume accomplishment examples in your resume.

When writing a resume, most job seekers list their job duties and responsibilities without quantifiable results or relevant accomplishments related to the job description. This type of resume can be a little uninteresting to read. That means in some cases it won’t get past the initial screen when being reviewed by hiring managers.

This blog post will provide 30 resume accomplishment examples for different jobs with the hopes it will give you good ideas on how to stand out from the competition.

Listing professional accomplishments is essential for a few different reasons. These can include:

Highlighting these could help employers determine whether or not they should give you an interview over other applicants who may have similar qualifications as yourself but lack some of your unique skill sets or abilities.

Where to include resume accomplishments

The best place to showcase your resume accomplishments is in the experience section of your resume alongside your day-to-day responsibilities. However, if you have a lot of them, you can also list them under the skills section. Remember that your resume should be telling a story. Don’t bury the best part of the story–everything you’ve accomplished!

How to turn job responsibilities into resume accomplishments

Responsibilities are what you did, and accomplishments are how your work was valuable. For example: “managed social media presence” is a shortly worded responsibility, while “increased Twitter followers by 30% in six months” is an accomplishment.

The key to providing examples of resume accomplishments lies in making them measurable and specific. A good acronym to remember for goal setting and measuring is SMART. This means:

If goals are set with this in mind, then your accomplishments will be, too! While some resumes use vague terms like “leadership skills” or “effective communication,” it’s much easier for hiring managers to judge the extent of your contributions if they’re phrased as concrete numbers or percentages increase/decrease over time.

For instance, instead of saying that you did a good job of boosting morale among employees, talk about how employee satisfaction rates have gone up on your team or call-out rates have gone down since you’ve managed team members.

Also keeping SMART in mind, make sure your accomplishments are believable. Saying you increased the social media presence of a brand from 5,000 followers to 500,000 followers sounds great, but if you were only on the job for three months, that sounds less realistic.

What if I don’t have concrete data to use?

If you don’t have raw data to amplify you accomplishments (like employee satisfaction rates or call-out rates like we discussed), focus on specific stories and examples of what your company accomplished. You can tell your story even without numbers. Focus more on the experiences you had and how they impacted the company.

Accomplishments can also be measured in terms of results achieved.

Did you save the company money? Did you increase revenue or market share? These are all great things to highlight on your resume. Numbers always help back up your claims, but if you don’t have any numbers to include, try focusing on tangible results instead.

Your resume doesn’t have to include traditional work experience or job titles. If you’ve done some fantastic things that don’t fit into one of those categories, find a way to showcase them on your resume. Volunteer work, freelance projects, and even personal key achievements can be great additions to your resume. Just make sure they’re relevant to the role for which you’re applying.

What if I don’t have a job? How can I list accomplishments without experience?

It’s hard to make yourself stand out when you don’t have any experience yet. There are millions of first-time workers trying to get into entry-level positions every year.

If you find yourself in this position, start by listing some academic awards you may have received or volunteer activities that indicate leadership, time management skills, and teamwork abilities. You could also highlight an important project you completed in school, even if it’s not within the exact same field as to where you’re applying.

Remember to be clear and concise when writing these and try and find ways to relate them to why they make you the perfect candidate.

When writing your key accomplishments, be sure to use powerful and active verbs. Also, make sure that each statement is SMART, like we talked about before. Instead of saying “I increased sales,” say “I increased sales by 20% over a six-month period.” And, most importantly, refer to the job descriptions you’re applying for and list relevant accomplishments to the specific job on your resume.

Let’s take a look at 30 different job positions and what kind of accomplishments you can highlight. Make these your own. Tailor them to your experience and the job you’re applying for. 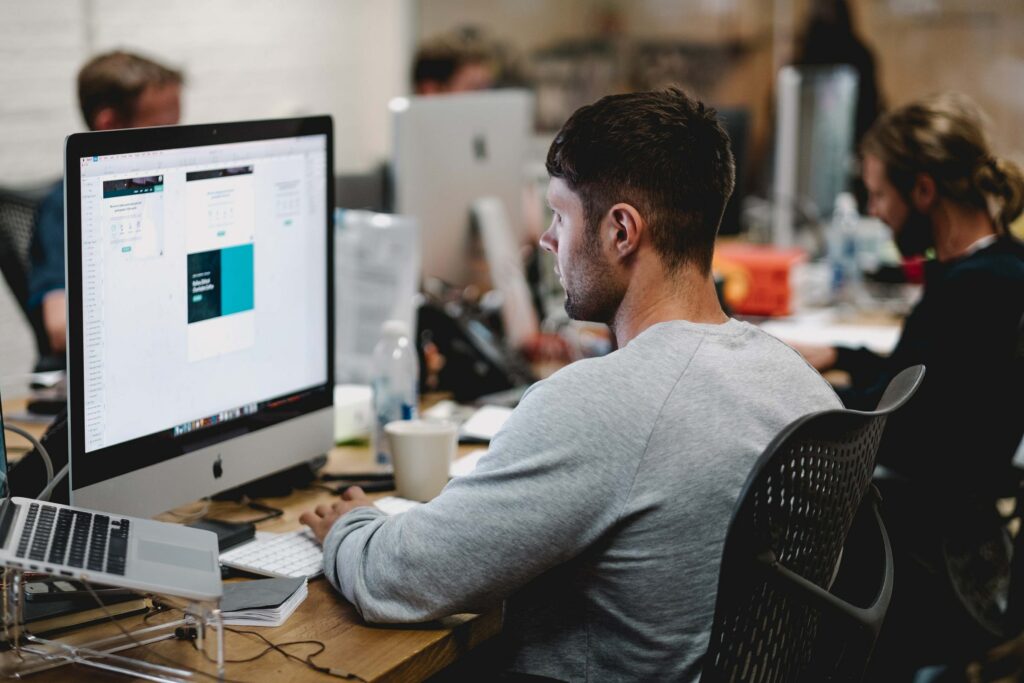 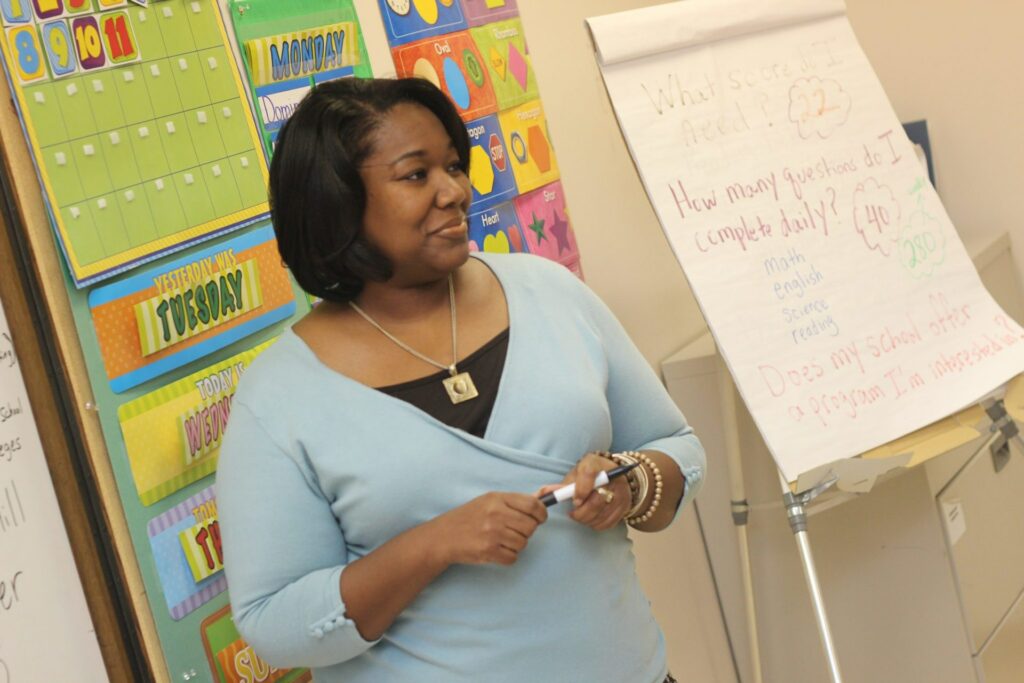 As you can see from these resume accomplishments templates, you can include a variety of pertinent information on your resume. The most important thing is to choose examples relevant to the job you are applying for and highlight your specific skills and abilities.

Make sure to tailor your resume to each individual position and focus on the specific skills and experiences required for the role. Use powerful verbs when writing your accomplishment statements, and make sure that each statement is specific and quantifiable. Remember, you want to tell a story and make your resume stand out from the competition.

Once you’ve updated your accomplishments, head on over to the Insight Global job board where you will find thousands of listings for current positions.